Posted by Lucas Oickle on Tuesday, December 9, 2014
Clarinetist Dave Scott of the Bathurst Chamber Music Festival has just asked me for an arrangement of The Christmas Song. The request is definitely a bit at the last minute, but I don't mind!

Otherwise known as Chestnuts Roasting On An Open Fire (co-written by Mel Torme & Bob Wells; Nat King Cole was then the first to record it) this piece is (according to Wikipedia) the single-most played Christmas song of all time! I've done a number of Christmas arrangements (something I typically do every year during the holiday season as a hobby), but never one of The Christmas Song, so I've really enjoyed the process.

This concert is a fundraiser for the Bathurst Children's Wish Foundation - 100% proceeds go directly to them. Additionally, I believe the concert is slated to be comprised of almost entirely original, new arrangements from the traditional Christmas canon, so it should be full of neat surprises and clever orchestrational ideas. My arrangement will be for a mixed quintet of two clarinets, a bassoon, keyboard & mezzo-soprano. Full concert details: 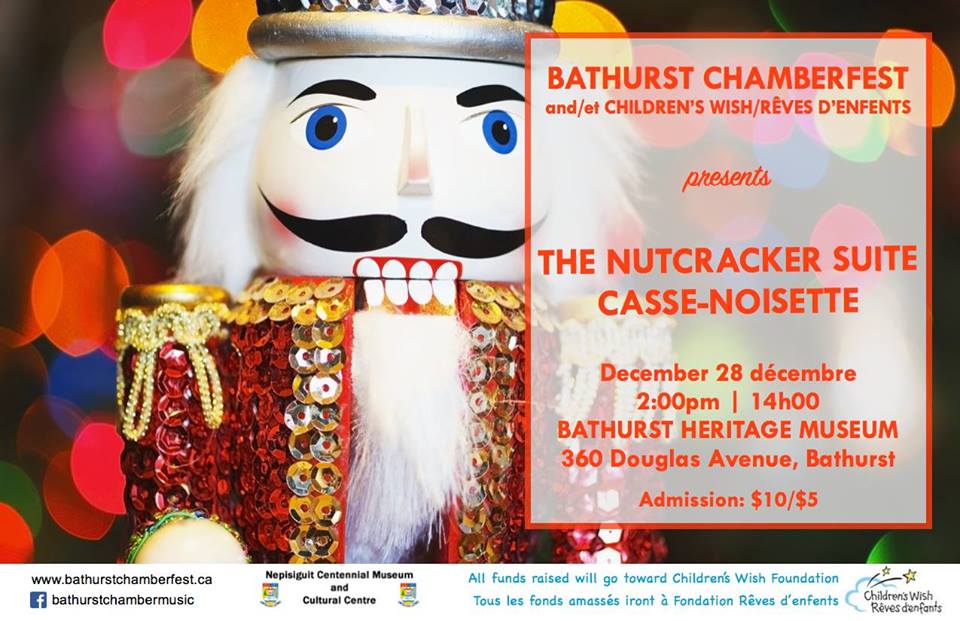