Posted by Lucas Oickle on Wednesday, September 23, 2015
Amartei Armar's short film Arc has been nominated for four awards at the Portsmouth International Film Festival in Portsmouth, UK. One of those nominations is for my score, for "Best short film score". Arc was also nominated for "Best Student Film", "Supporting Actor in a Short Film" (Winslow Holmes), and "Supporting Actress in a Short Film" (Annette Reilly). 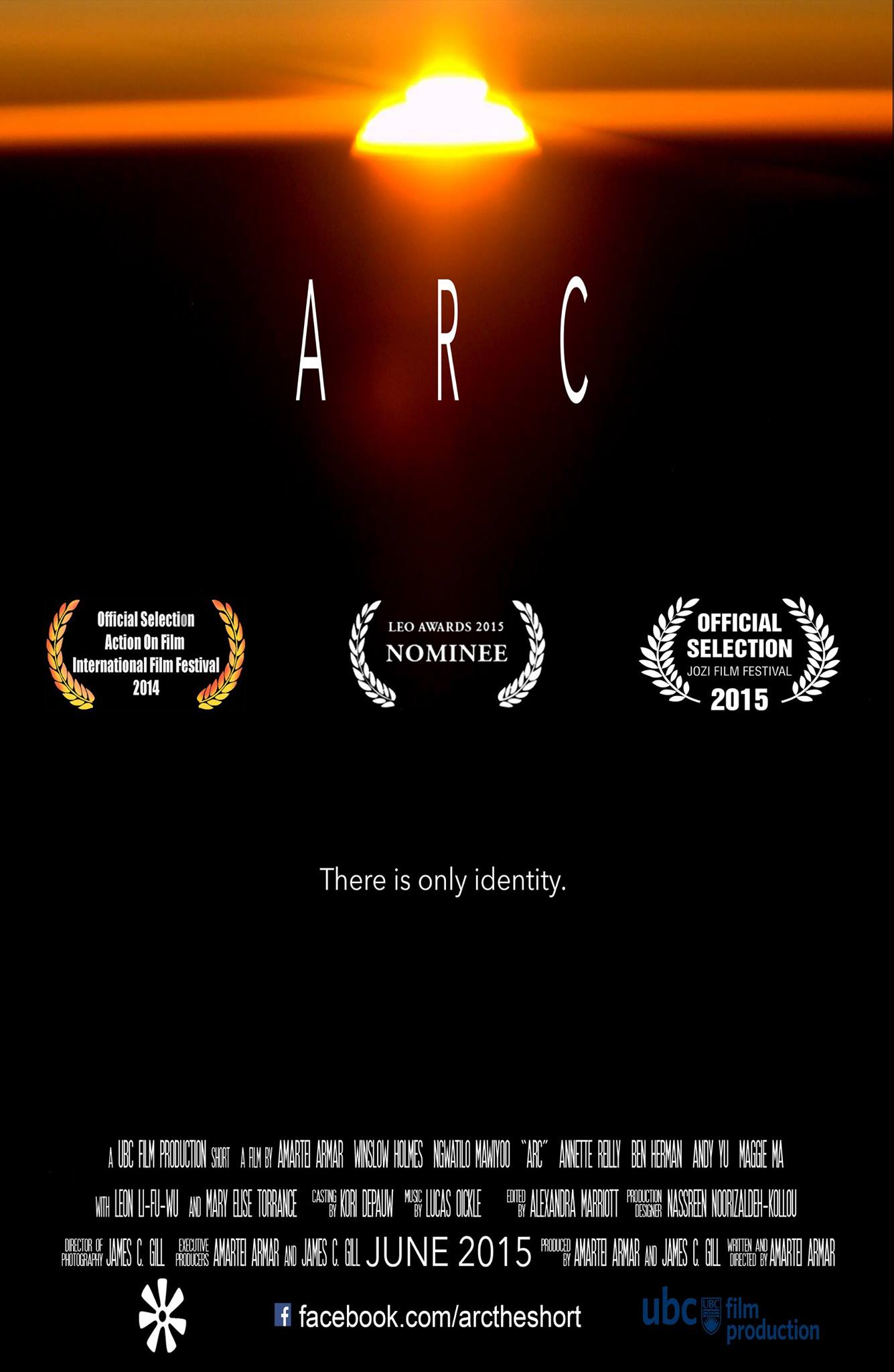